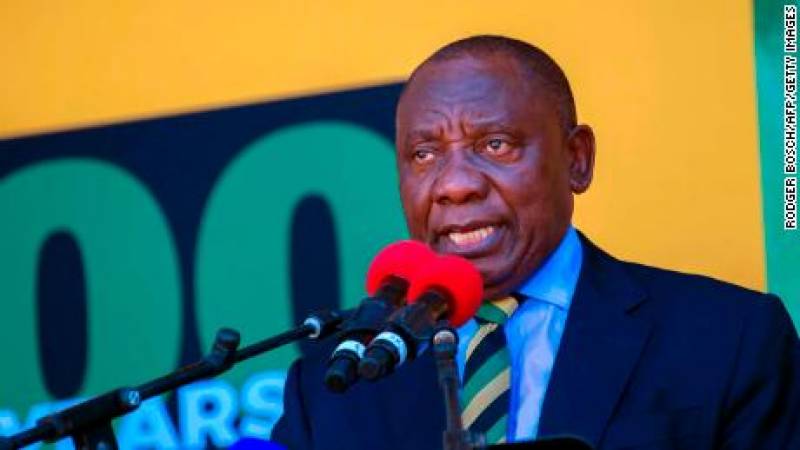 [image: South African President Cyril Ramaphosa will seek answers from the US over Trump's tweet.] Johannesburg (CNN) — South Africa hit back at Donald Trump on Thursday after the US President criticized the country's land reform policies in an overnight tweet. The controversy began when Trump tweeted late Wednesday that he had asked Secretary of State Mike Pompeo to "closely study the South Africa land and farm seizures and expropriations and the large scale killing of farmers." Trump's tweet appeared to be in response to a report on Fox News which alleged that the South African government was "seizing land from white farmers." On Thursday, the South African government said Trump's tweet was "based on false information" and said it would call on the US Embassy to explain the President's remarks. "South Africa totally rejects this narrow perception which only seeks to divide our nation and reminds us of our colonial past," the government tweeted. "South Africa will speed up the pace of land reform in a careful and inclusive manner that does not divide our nation."