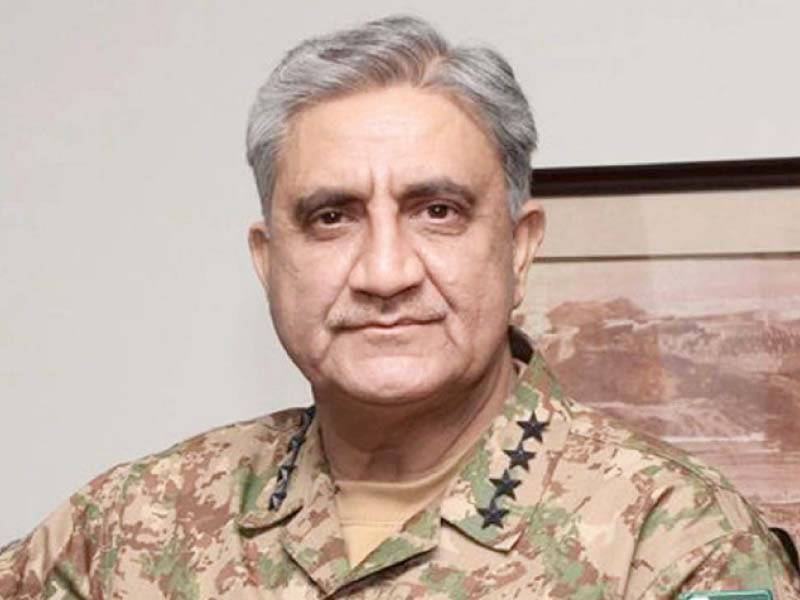 The two leaders then had dinner at Mina. The prince congratulated Chief of Army Staff (COAS) Bajwa for performing hajj. They discussed wide-ranging issues of mutual interest, including regional security.

“Prince Mohammad Bin Salman expressed his strong optimism about [the] success of Pakistan in defeating [the] challenges at hand,” read the press release.

He also expressed best wishes for the newly elected government in Pakistan. The COAS thanked the prince for his wishes and support.