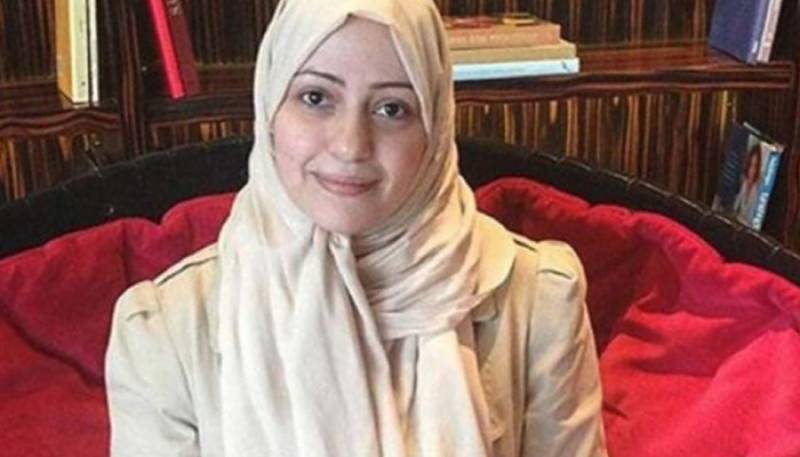 *RIYADH - Saudi Arabia´s public prosecutor has sought the death penalty against five human rights activists, who are currently being tried by the country's terrorism tribunal, rights groups said on Wednesday.*

Among those accused of inciting protests in the oil-rich Eastern Province is Israa al-Ghomgham, the first female activist to possibly face the death penalty.

"We are urging the Saudi Arabian authorities to drop these plans immediately," Hadid added.

Ghomgham was arrested at her home along with her husband in December 2015, according to Human Rights Watch.