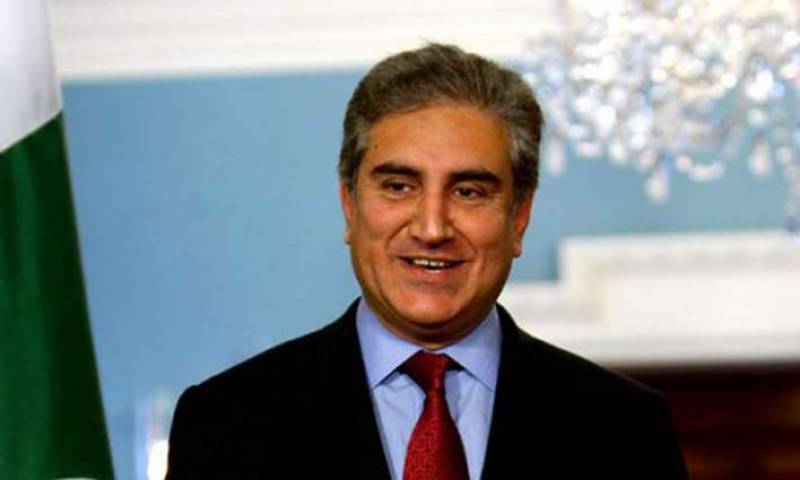 “Two-third majority is required in the parliament for creation of a South Punjab province. We hope that PPP will support us,” said Qureshi, a senior PTI leader, while talking to reporters after Eid prayers in Multan.

He said the PTI government would address the water issue in Pakistan. “Water shortage is a serious matter not only for Pakistan but for the entire region.”

All four provinces, he said, have agreed to the construction of Bhasha Dam.

About the imprisonment of Pakistani doctor Afia Siddiqui in US, the minister said “she is a daughter of the nation. We have made discussion at all important forums over her issue.”

To a question, Qureshi said Pakistan wants to address the core issue of Kashmir in a peaceful manner through dialogue with India. “Hopefully New Delhi would reciprocate Pakistan’s offer for talks,” he said.