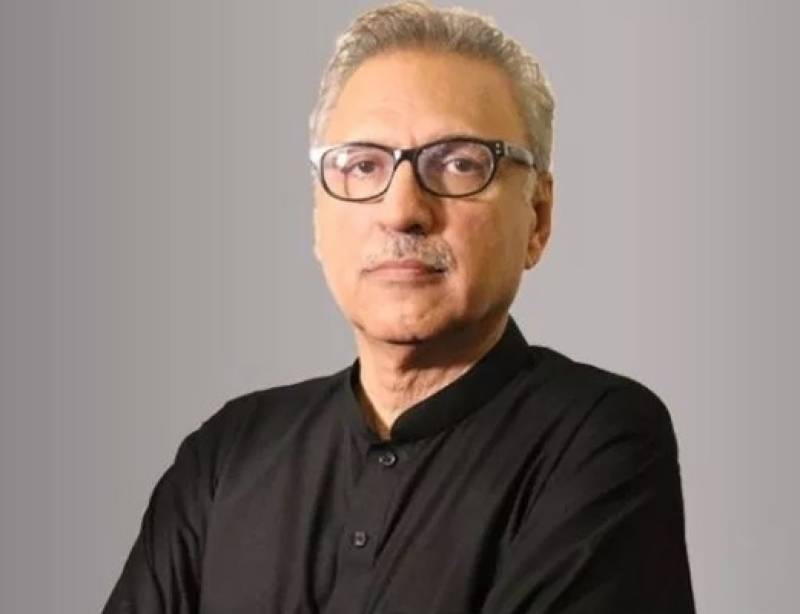 PTI government would adopt the policy of austerity and increase revenue of the country by taking concrete steps.

This has stated by Pakistan Tehreek-e-Insaf (PTI) presidential candidate Dr Arif Alvi says while talking to a private news channel.

He said people of the country have great expectations from the new government and it is necessary that all the pledges made by PTI during election campaign are fulfilled.

He said the newly elected government would work for strengthening the national institutions by introducing reforms in different sectors including police, FBR, NAB, FIA and others.