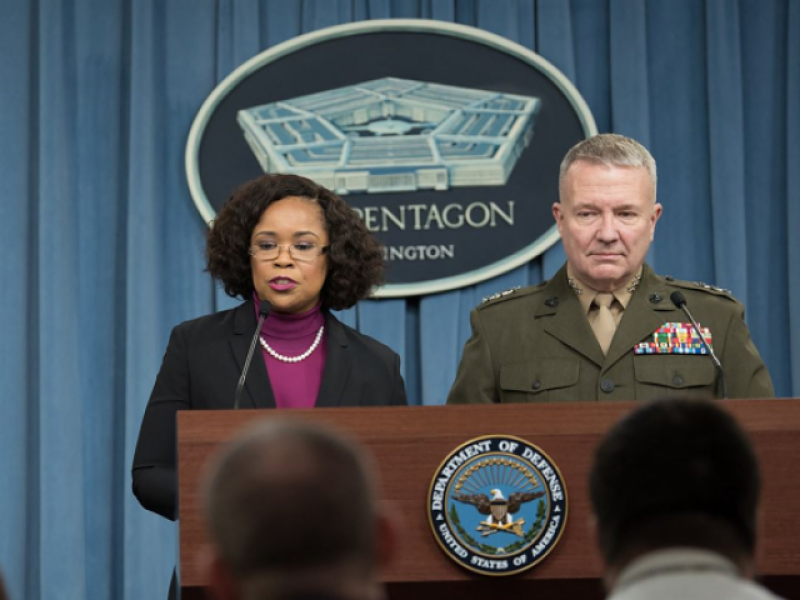 WASHINGTON DC - President Donald Trump has nominated a Marine general to head US Central Command, which oversees America’s military actions in the Middle East and Afghanistan, the Pentagon announced Wednesday.

If confirmed by the Senate, Lieutenant General Kenneth McKenzie would replace General Joseph Votel, who is believed to be retiring.

The job would bring a fourth star to McKenzie, who currently serves as director of the Joint Staff in Pentagon and who has made multiple appearances at news briefings in recent months.

America’s vast military divides the globe into various commands, with Central Command, or Centcom, responsible for multiple war zones and hotspots including Afghanistan, Iraq, Syria, Yemen and the Gulf. - APP/AFP