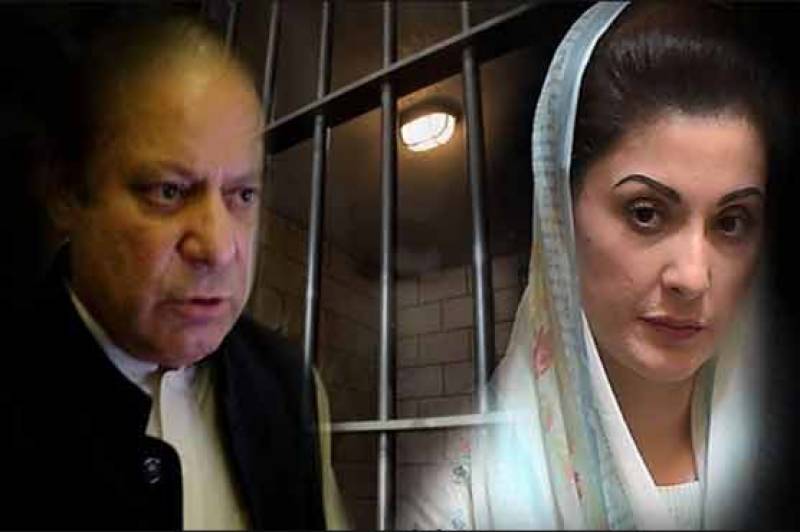 PML-N leaders were scheduled to meet with Nawaz Sharif and Maryam Nawaz in Adiala Jail today however, due to Eid holidays in jail their meeting is not possible, Jail Authorities said.

Authorities said that on Friday (tomorrow), the family and others will be allowed to meet.