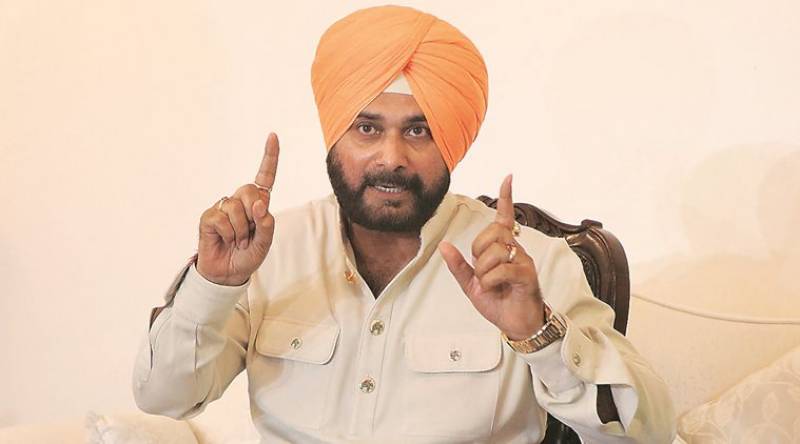 In an interview, Sidhu said that he went to Pakistan as a goodwill ambassador and received a very positive message from people, politicians and friends, who desire peace in the region.

He said the Indian government should take the dialogue forward.

Sidhu said that he was overwhelmed by the warm love and affection shown by people and politicians.

He said Prime Minister Imran Khan’s emphasis on peace through talks has affirmed hope of good relations between India and Pakistan.