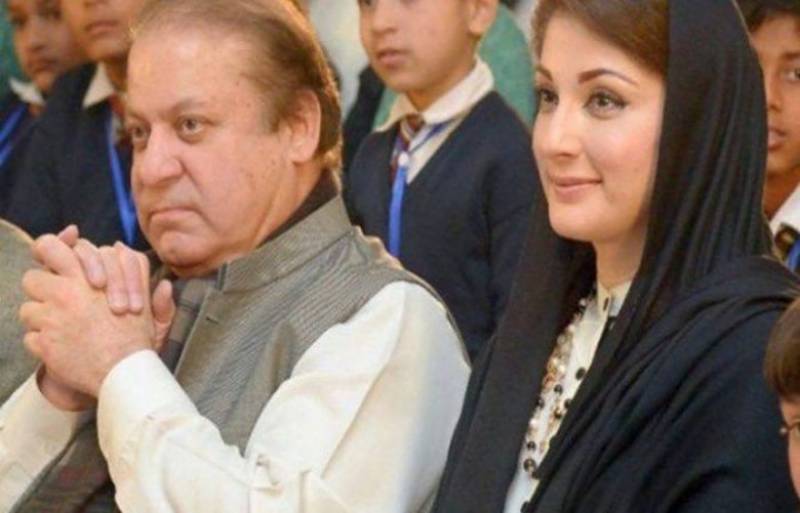 ISLAMABAD - Nawaz Sharif and Maryam Nawaz, who are serving jail term after being found guilty in Avenfields apartment case are not allowed to continue their meetings scheduled today.

According to jail authorities, their meeting is not being permitted due to Eid holidays in jail. On Friday (tomorrow), the family and others will be allowed to meet. PML_Ns senior leaders have been informed about this change, and are instructed to come to jail tomorrow, between 8 am-1 pm.

Shehbaz Sharif, was accompanied by his mother, sons and other family members to meet father-daughter duo on the eve of Eid-ul-Azha. Earlier, IHC put off its judgement over the appeals to suspend the conviction of former prime minister Nawaz Sharif, his daughter Maryam Nawaz and captain (retd) Safdar.