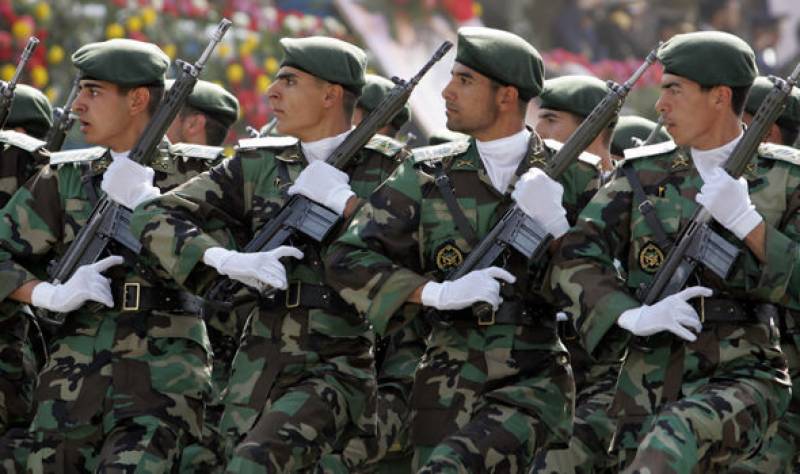 Iran says it will continue increasing its defensive capabilities despite US pressure to scrap its ballistic missile program.

Iran's Revolutionary Guards said in a statement that they would strike Israeli cities with missiles if the Islamic country was threatened.

Meanwhile, a senior Iranian cleric Ayatollah Ahmad Khatami warned that if his country has attacked by the United States and Israel, Tehran will give a tit-for-tat fight back.