Huge fire broke out at superstore in Karachi
23 Aug, 2018 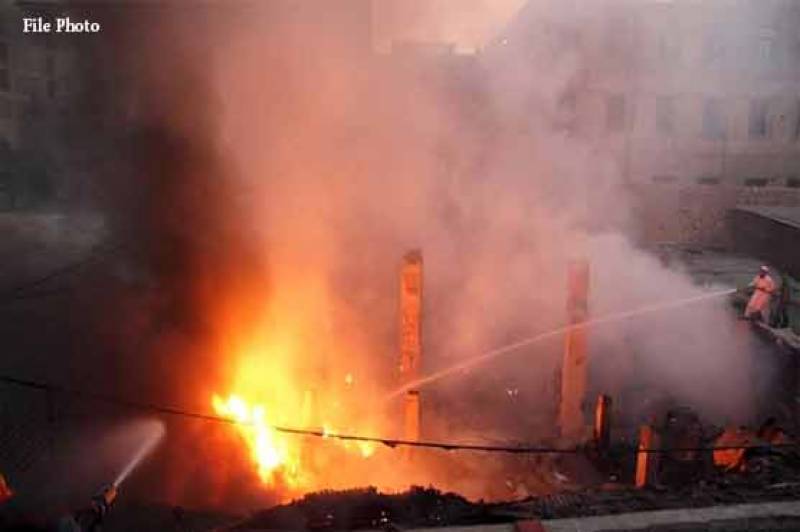 According to the security officials five fire tenders were sent to the site where firefighters were busy putting out the blaze.

The real cause of the fire is yet to be known however, initial reports revealed that the fire broke out in basement of the store and spread in the store.

As per reports of the MD Water board, emergency has been declared and more firefighters have been moved to the spot.

Enough supply of water should be ensured, he added.