Govt to not tolerate corruption in any state institution: Buzdar
23 Aug, 2018 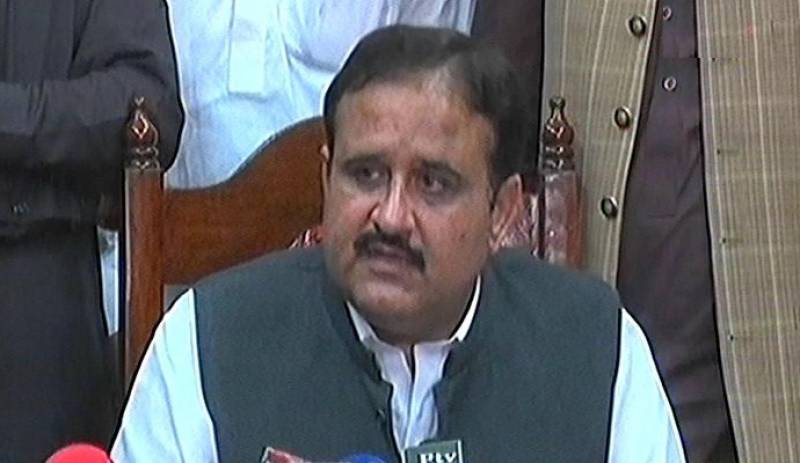 Talking to media persons in Lahore today, he sai d there will be an across the board accountability and reforms will be introduced in the police department.

Chief Minister sai d he would have a briefing from all the departments about their functioning as the PTI government wants to work in the larger national interest and for the welfare of the people.

To a question, he said the ongoing development works would be completed for public welfare.

Referring to the commitment of Prime Minister Imran Khan, he said all the plans announced by the PTI chief would be implemented in letter and spirit.

During the visit, he inquired after the health of patients and exchanged Eid greetings with them.

The chief minister also reviewed facilities provided to the patients and listened to their problems.