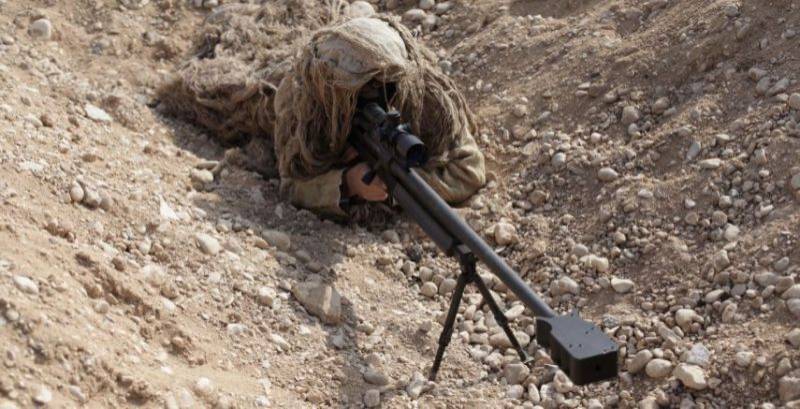 TEHRAN – According to Yemeni Army and popular committees, five Saudi military forces were killed in an ambush by Yemeni forces at common borders with Saudi Arabia on Wednesday, IRNA has reported.

Based on the military sources, at least 76 Saudi-led coalition forces have been killed over the past 48 hours in Ma'rib, Taiz and Al Jawf Region.

Saudi Arabia and its regional allies attacked Yemen in March 2015 to bring back to power the deposed president of Yemen Abdrabbuh Mansour Hadi. Since then, the invaders have committed horrible war crimes against Yemeni civilians.