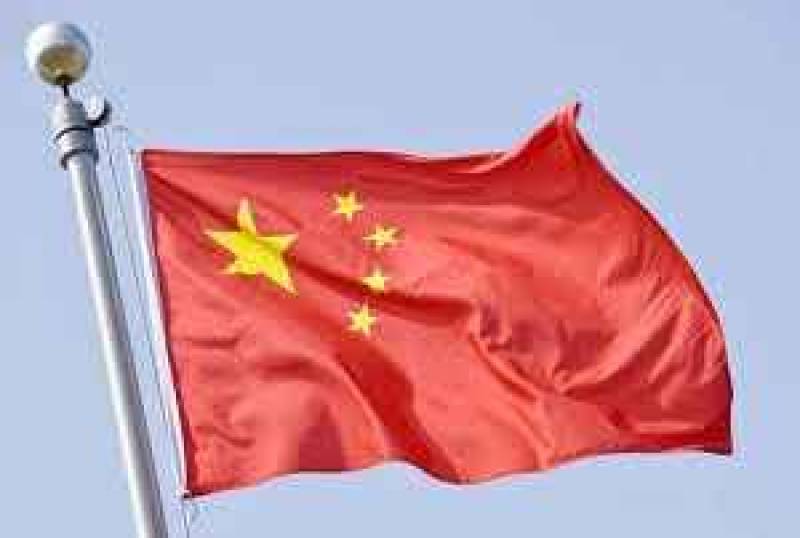 BEIJING - China on Thursday said the support and participation from the international community, especially from the regional countries, is indispensable for the political settlement of the Afghan issue.

“The Chinese side supports Russia’s positive efforts in promoting peace and reconciliation in Afghanistan,” Chinese foreign ministry’s spokesperson Lu Kang said while commenting on Russian invitation to 12 countries to attend a meeting on Afghan issue to be held in Moscow on September 4, during his regular briefing held here.

“We are in communication with the Russian side on the Moscow meeting,” he said and added, China is willing to make concerted efforts with all parties to help Afghanistan achieve peace, stability and prosperity at an early date. Russia has invited the Taliban and 12 countries, including Afghanistan and the United States, to the Moscow talks.

The Russian foreign ministry said other countries invited to the talks include Pakistan, China, Iran, India, and the five former Soviet republics in Central Asia.