Blast in North Waziristan: One solider martyred while three others injured
23 Aug, 2018 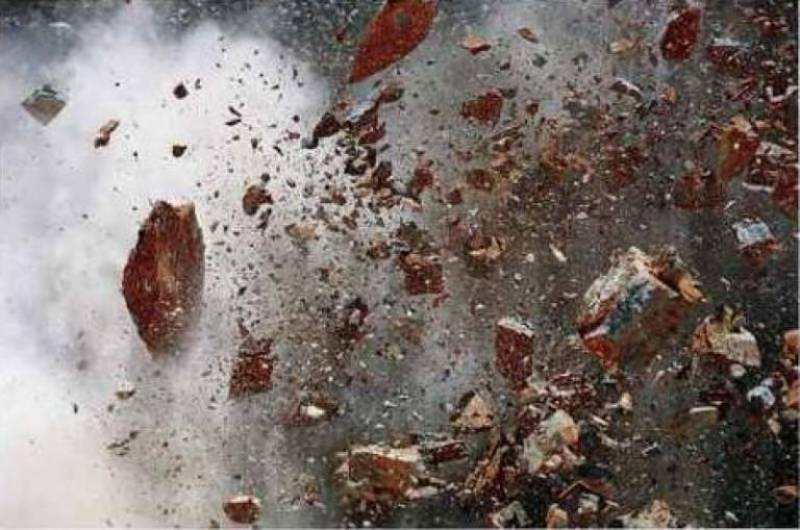 PESHAWAR – A security official was martyred and three others injured after a landmine went off in an area of North Waziristan on Thursday, local media reported.

The blast took place in Datta Khel leaving a personnel of Frontier Corps dead and three others injured who have been shifted to the Datta Khel Camp hospital for treatment.

Security officials have cordoned off the area and probe into the matter has been launched, sources added.

In January this year, one soldier died and two others injured in a landmine blast in Mir Ali tehsil’s Sarobi area in North Waziristan.

According to political administration, the security forces were on routine patrol in Saroobi when the IED exploded. The injured were shifted to the Agency Headquarter hospital Miranshah immediately.