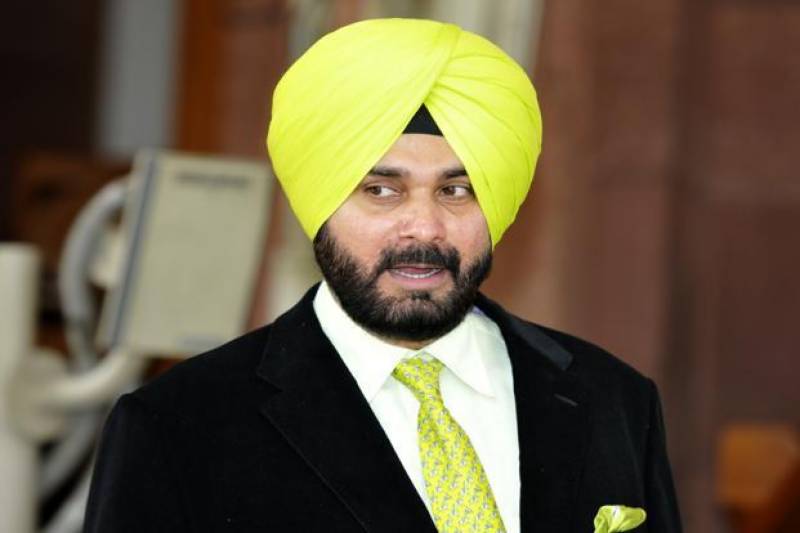 "When Mr. Narendra Modi became Prime Minister of India, he invited heads of SAARC nations including former Pakistani Prime Minister Nawaz Sharif for the swearing-in ceremony. Mr. Sharif was accorded a warm welcome. Not only this, Mr. Modi, with hope in mind, had suddenly gone to Lahore to attend a family function of former PM Mr. Sharif and greet him without even any official formalities," said Mr. Sidhu.

As far as his meeting with Pakistan’s Army Chief General Qamar Javed Bajwa is concerned, Mr. Sidhu said, "He met me with enthusiasm after seeing me sitting in the first row. He told me that they were making efforts to open the corridor from India's Dera Baba Nanak to Kartarpur Sahib to facilitate the pilgrims to pay obeisance on the occasion of the 550th ‘Parkash Diwas’ of Guru Nanak Dev."

Reacting to Punjab Chief Minister Capt. Amarinder Singh's remarks on his act of hugging Pakistan’s Army Chief, Mr. Sidhu said he has “great respect for his leader”, and added, "I am not hurt. Everyone has a point of view."