Afghanistan has 'unprecedented' opportunity for peace: US general
23 Aug, 2018 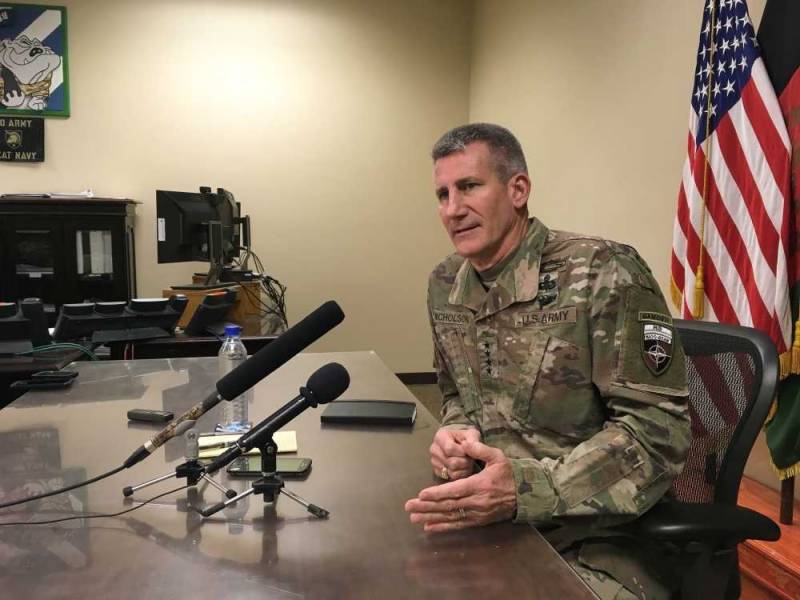 Washington: The top commander for US and NATO forces in Afghanistan said Wednesday that warring parties now have an "unprecedented" opportunity for peace, and insisted President Donald Trump's strategy for the beleaguered country is working.

"We have an unprecedented opportunity, or window of opportunity, for peace right now," said General John Nicholson, the outgoing commander of NATO's Resolute Support mission.

He spoke to Pentagon reporters a year after Trump unveiled his strategy for Afghanistan, which increased the US troop presence there and now includes a renewed push to bring the Taliban to the negotiating table.

Despite a wave of violence that has rocked Afghanistan and its capital Kabul in recent weeks, killing hundreds of civilians and Afghan security forces, Nicholson said he was seeing signs of hope.

"There's been progress on the peace process," he said, pointing to a short ceasefire in June, the first since the US-led invasion in 2001 that toppled the Taliban regime.

Then on Sunday, Afghanistan President Ashraf Ghani unveiled another ceasefire offer, saying security forces would observe the truce beginning this week -- but only if the militants reciprocated.

"So far we've not heard if the Taliban will accept or reject this ceasefire," Nicholson said.

The June ceasefire spurred hopes that a new path was opening for possible peace talks in the country.

The Taliban have long insisted on direct talks with Washington and refused to negotiate with the Afghan government, which they see as illegitimate.

In June, Washington indicated a change in its longstanding policy, with US officials meeting Taliban representatives in Doha in July. But Nicholson stressed that any peace talks must ultimately be "Afghan-led, Afghan-owned." "The US is prepared to support, facilitate and participate in these discussions," he said.