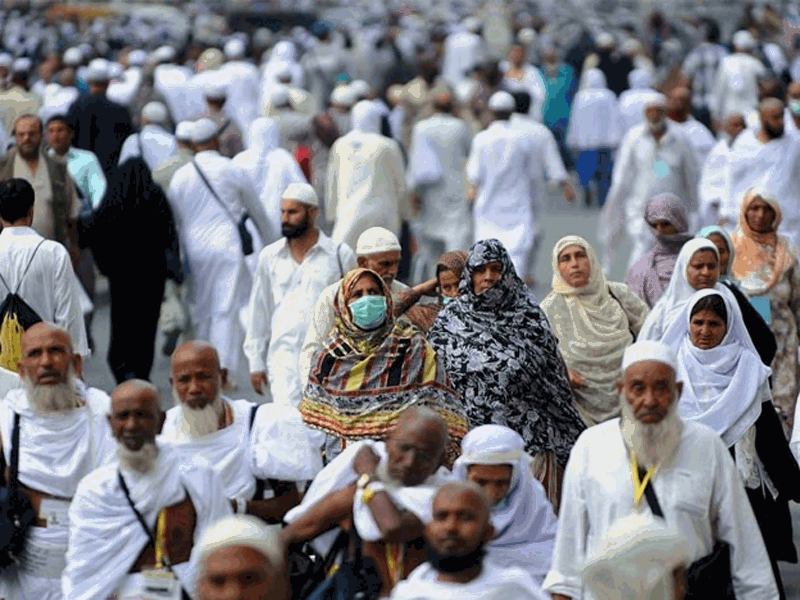 As per the details, as many as 110 Pakistani fell ills during the Hajj season and they were provided facilities using 14 vehicles.

About 107,000 Pakistanis performed Hajj under the government Hajj scheme and 77,210 pilgrims did so through private Hajj schemes

Over 2 million Muslims have performed the “stoning of the devil” ritual as part of the Hajj today. The ritual marks the end of the Hajj pilgrimage in Mina.

In 2017, 22 Pakistani pilgrims died natural deaths in Saudi Arabia during Hajj season. According to Ministry of Religious Affairs, 133,868 pilgrims had reached Saudi Arabia under government and private programmes from Pakistan to perform Hajj 2017