With China's firm back, Pakistan will not be bothered about US strategic shift: Russian media
23 Aug, 2017 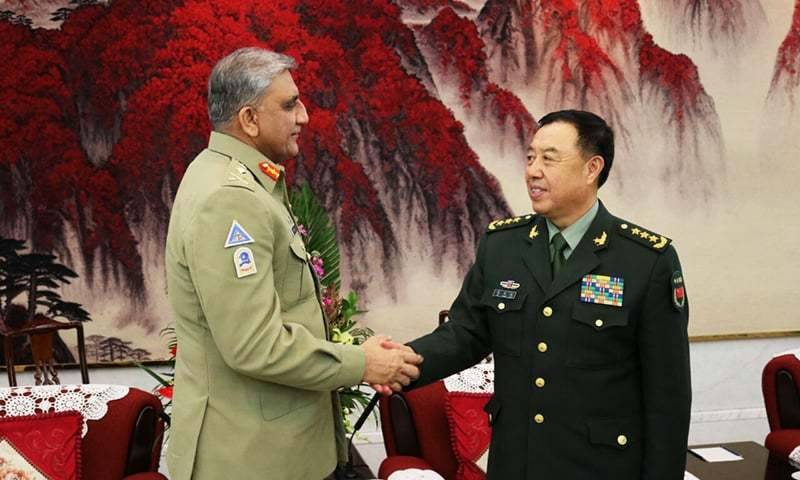 New Delhi (Sputnik) — China has come to the rescue of Pakistan after US President Donald Trump accused the country of harboring terrorists.

"Pakistan was on the front line in the struggle against terrorism and had made great sacrifices and important contributions in the fight against terrorism," Hua Chunying, Spokesperson of the Chinese Foreign Ministry said.

"We believe that the international community should fully recognize Pakistan is anti — terrorism," Hua Chunying said.

© AP PHOTO/ PRABHJOT GILL,
The US President had said “We can no longer be silent about Pakistan's safe heavens for terrorist organizations," while announcing a new US strategy in South Asia.

"China and Pakistan are close allies; therefore, China does everything to defend Pakistan. In fact, for the past several months US influence on Pakistan has diminished while Pakistan is more reliant on China. Therefore, with firm backing from China, Pakistan will hardly heed to the fact that US’ geo political stand in South Asia is changing," Robinder Sachdev, Director of an independent think tank, Imagindia Institute told Sputnik.

On Monday, Trump presented a new integrated strategy for the United States' South Asia policy. During his speech, the US leader called out Pakistan for frequently providing terrorists with "safe havens," saying that Islamabad could either benefit from its partnership with the United States in Afghanistan or lose out if it supported terrorists.

The United States and its allies launched a military operation in Afghanistan in 2001 soon after the deadly 9/11 attacks. The mission in Afghanistan ended in 2014. On January 1, 2015, NATO announced its new mission in the country, aimed at training Afghan security forces.