Why Donald Trump could not impose military aid sanctions on Pakistan
23 Aug, 2017 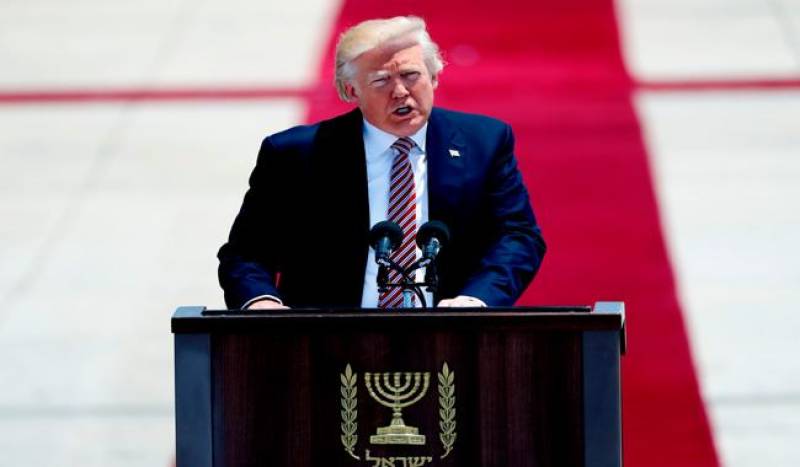 WASHINGTON: In military terms, Donald Trump´s long-awaited new Afghanistan strategy looks very much like the old one. But, on the diplomatic front, he took a risk in confronting, nuclear-armed Pakistan.

Trump´s predecessor Barack Obama risked triggering a breakdown in the long US alliance with Islamabad when, without forewarning, he sent commandos into Pakistan in 2011 to kill Al-Qaeda leader Osama Bin Laden.

But, rhetorically at least, Trump´s much anticipated national address on Monday, in which he laid out a new strategy to win the United States´ longest war, marked a dramatic increase in pressure on Pakistan.

"We have been paying Pakistan billions and billions of dollars at the same time they are housing the very terrorists that we are fighting," Trump said.

"That will have to change and that will change immediately."

While Washington may hope that this motivates Islamabad to crack down on the groups that launch attacks into Afghanistan , it does not come without risk.

Pakistan holds the Muslim world´s only known nuclear arsenal. Harsh US measures could provoke Pakistan and, if the government feels its Cold War-vintage pact with America is under threat, it could turn towards China -- the great rival of both India and America.

And, much more than the implied threat to cut military aid to Pakistan, Trump´s request that India play a greater role in stabilizing Afghanistan will rattle New Delhi´s most bitter and long-standing foe.