US needs Pakistan supply line and airspace to win war in Afghanistan
23 Aug, 2017 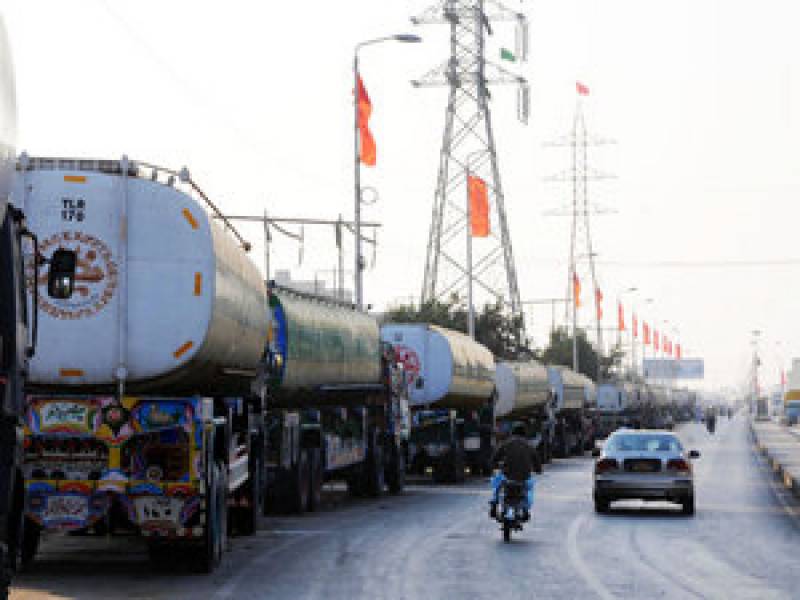 US footprint in Afghanistan is smaller now that it was at the height of the occupation, its forces still need access to Pakistani supply lines and airspace.

“There’s really very little we can do,” expert said. “To cut all aid or, even more dramatically, to start striking the Haqqani network and all that … doesn’t guarantee that they’ll do what we say.”

But Pakistan also has no interest in driving the United States out, and Jeffrey sees Monday’s speech as confirmation that Trump has come around to the idea of a strategy of “long-term containment.”

“Other than the unfortunate reference to ‘winning’ there — that’s something that nobody can promise because no one can achieve it — I think that this is basically sensible strategy,” he said.

Sadanand Dhume, an Indian commentator and resident fellow at the American Enterprise Institute, argued that Washington has many tools at its disposal to turn up the pressure on the Pakistanis — from cutting military aid, to stripping them of allied status or declaring them a state sponsor of terror.