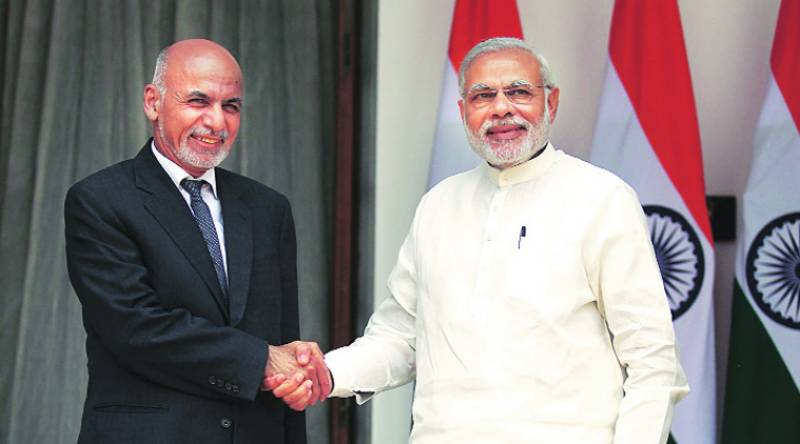 The NSC spokesperson claimed that Trump had benefited from an outsider's perspective on the Pak-US relationship, Politico reported, by foregoing 'conventional wisdom' that "however much the Pakistanis double-deal you and lie to you and don’t cooperate, you have no choice but to just keep the status quo."

"How do we get the Pakistan to behave better? The answer is we have leverage points over Pakistan that the strategy contemplates we will use. Ultimately whether they behave better or not is completely up to them," Anton said.