Umar Akmal keeps up the rhetoric against Micky Arthur in his reply to show cause notice
23 Aug, 2017 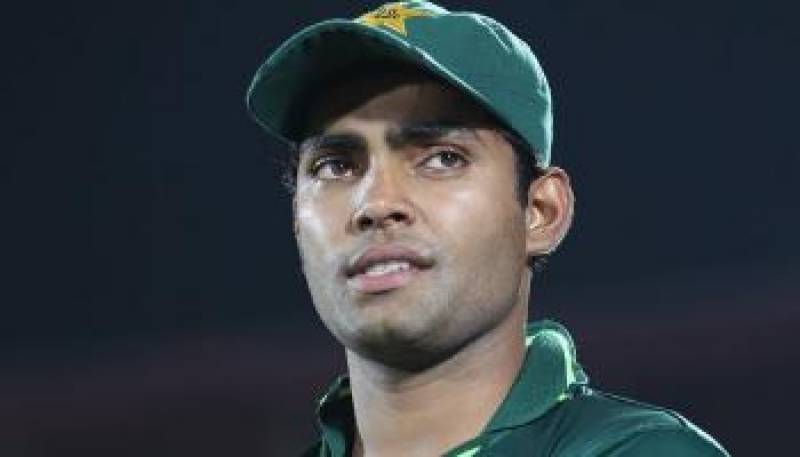 Umer Akmal while replying to the Show Cause notice has claimed he was not treated appropriately for the last few years which forced him to take a stand against Arthur.

It should be recalled that Umar Akmal conducted a press conference last week in which he accused Arthur of subjecting him of verbal abuse and unfair treatment, and then telling him to play club cricket rather than NCA pratise.

He claimed chief selector Inzamam-ul-Haq and Mushtaq Ahmed were witness of the embarrassing moment.