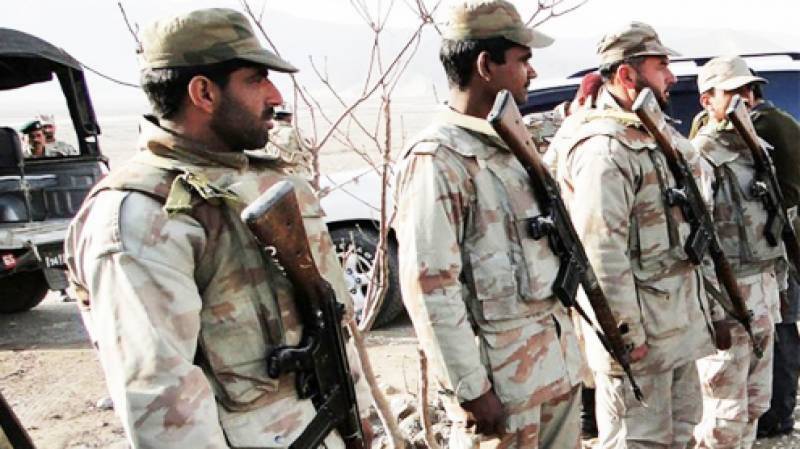 QUETTA: Two Frontier Corps (FC) personnel were martyred when their check-post was attacked in Turbat area of Balochistan on Wednesday.

The injured were shifted to a hospital for treatment.

Following the incident, authorities launched a search operation to look for the attackers.