The ice starts to melt between Iran-Saudi Arabia
23 Aug, 2017 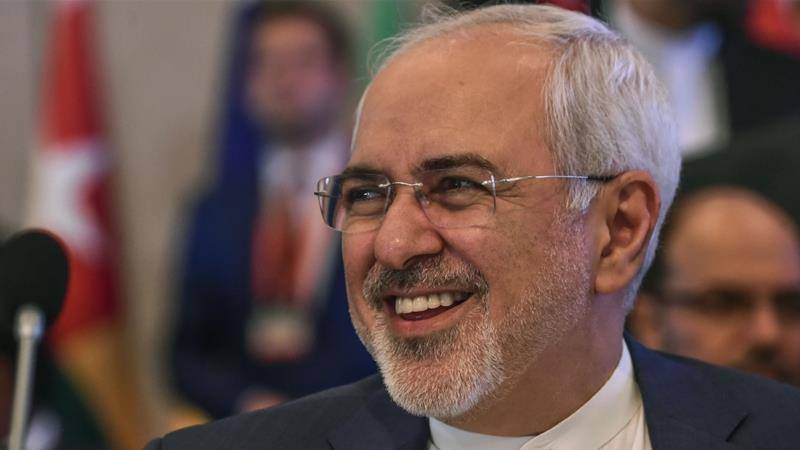 In an interview with ISNA, Zarif said the visits could take place after the Hajj pilgrimage in Saudi Arabia ends in the first week of September.

"The visas have been issued for both sides to make this trip," Zarif said.

"We are waiting for the final steps to be completed so diplomats from the two countries can inspect their embassies and consulates," he added.