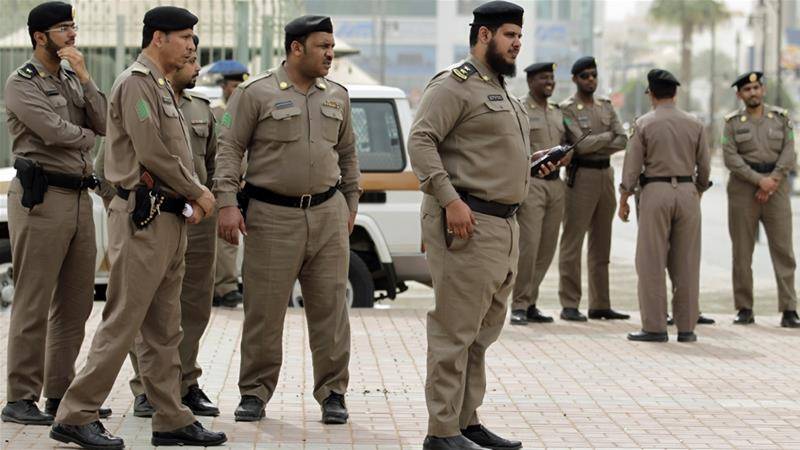 JEDDAH: A seven-year-old Pakistani girl was brutally raped by an African national in Taif of Saudi Arabia, Saudi Gazette reported.

According to the newspapers, the Saudi authorities have apprehended the culprit, 17-year-old African youth.

According to details, the gruesome crime occurred when the minor girl had gone out for the grocery store to buy edible items in Aqiq, where many Pakistani and other Asian nationalities inhabit the Taif city among other expatriates.

The minor was later found lying in unconscious state near her house.

The incident moved the Saudi authorities into rapid action and police successfully tracked down and arrested the culprit.