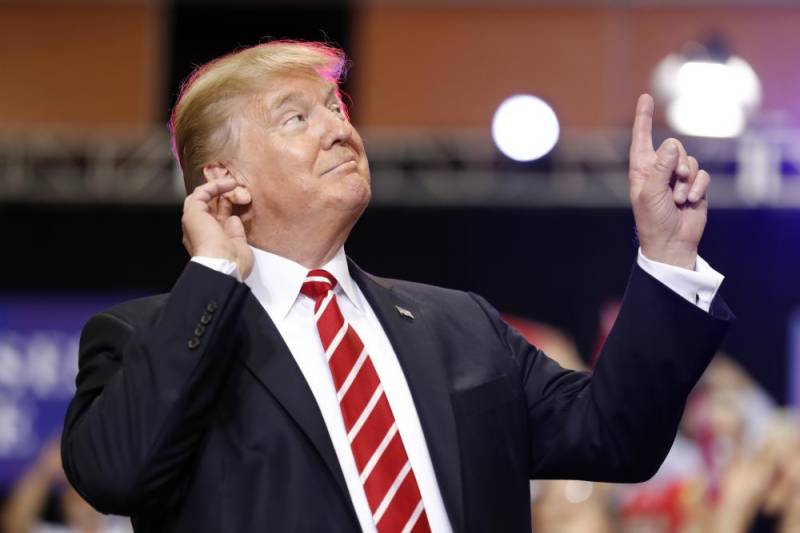 NEW YORK: Mitch McConnell, the top Republican in the U.S. Senate, has expressed doubts whether President Donald Trump can succeed in office after this summer’s series of controversies and crises, The New York Times reported Wednesday.
Citing people who have spoken to McConnell, the newspaper said that theSenate majority leader has privately questioned Trump’s willingness to learn how to govern and the president’s ability to lead the Republican Party into the 2018 midterm elections.
The report said that Senator McConnell has expressed reservations aboutTrump’s ability to salvage his presidency follows a week in which the president was put on the defensive after blaming both sides for the violence in the city of Charlottesville, Virginia, after a white supremacist rally.
McConnell was reportedly troubled by Trump’s remarks that placed equalblame on hate groups and counterprotesters.
The Senate leader also signaled his unease with Trump’s comments tobusiness leaders who quit their posts on presidential advisory councils in recent days, according to the report.
The report comes after McConnell and Trump publicly feuded after Senate Republicans narrowly failed to pass an ObamaCare repeal bill.
McConnell said in a speech earlier this month that Trump had “excessive expectations” about moving his legislative agenda through Congress.That led Trump to lash out at the majority leader on Twitter, questioning why McConnell has not been able to accomplish longtime Republican campaign promises.
He later suggested to reporters at his Bedminster, New Jersey, golf club that, if McConnell is unable to shepherd healthcare reform, tax reform and an infrastructure bill through the Senate, he should consider stepping aside from his leadership role.
In a phone call on August 9, Trump blamed McConnell for the Senate’s troubled efforts to repeal and replace the Affordable Care Act. The Times said the call descended into shouting and profanity.
The president also accused the senator of failing to defend him against the ongoing congressional investigations into Russian election interference and his potential ties between his campaign and Moscow.