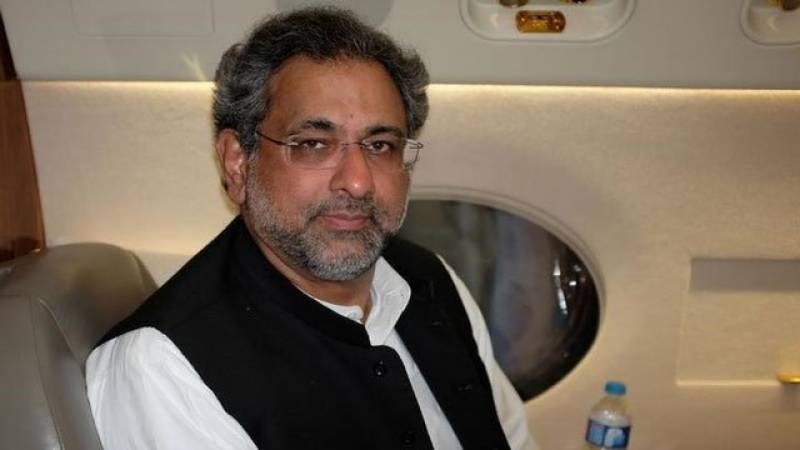 ISLAMABAD: Pakistan has decided to follow the active diplomacy with its key allies after the threatening policy was announced by US President Donald Trump over terrorists safe heavens in Pakistan.

The premier will hold a meeting with Saudi Crown Prince Muhammad bin Salman and also pay a visit to the resting place of the Holy Prophet (PBUH) in Medina.