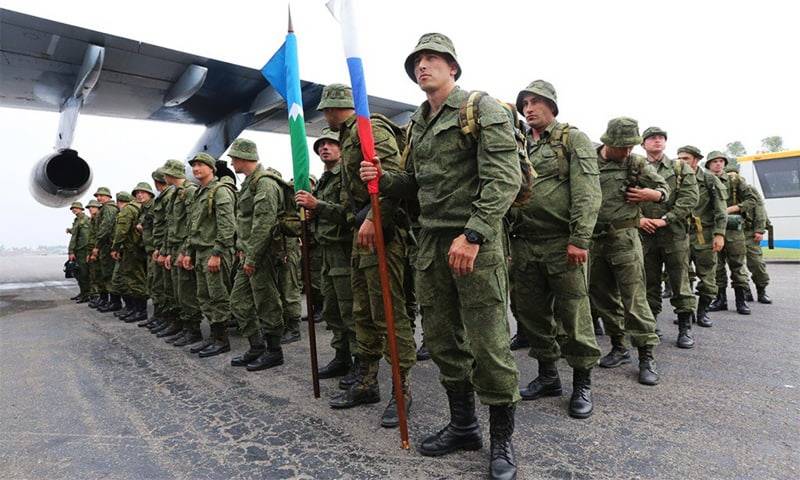 The Pak-China diplomatic and military friendship has been steady for the past few decades, with their economic partnership reaching new heights in light of China’s announcements regarding the China-Pakistan Economic Corridor (CPEC) project in 2014.

Russia, for its part, has gravitated towards Islamabad only recently.

The two former Cold War-era rivals managed to put their differences behind them and step up their diplomatic, military and economic cooperation in recent years.

In 2014, Moscow lifted the decades-old embargo on arms sales to Pakistan, and later that year, the two nations signed an agreement to expand their military ties, striking an energy deal worth $1.7 billion.

In 2016, the Pak-Russian defense partnership reached new highs with the Pakistani Army and Russian Army carrying out unprecedented joint military exercises under the name of “Friendship 2016.”

At an event dedicated to the 70th anniversary of Pakistan’s independence, Khalilullah also vowed that Islamabad and Moscow will increase their partnership in areas of mutual interest, including in the energy and defense sectors.