Pakistan may cut US supply line in case of any further extreme measures by Trump: NYT
23 Aug, 2017 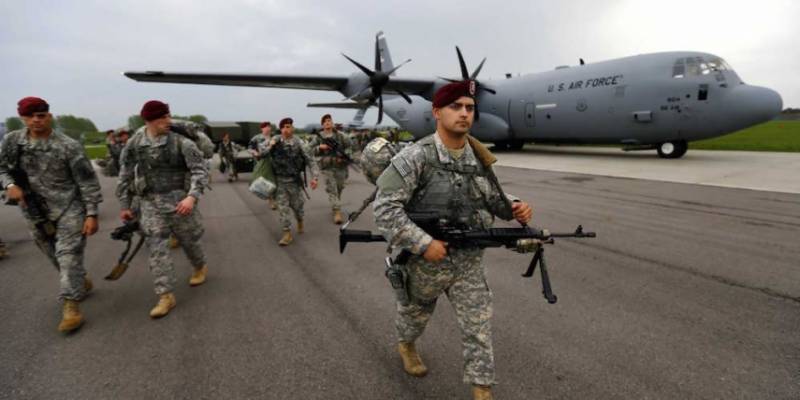 The White House is said to be considering more radical measures to strong-arm Pakistan into fighting terrorism, including removing Islamabad’s status as a non-NATO ally and even declaring it a state sponsor of terrorism.

Any extreme measures against Pakistan would not only push the nation further toward China and Russia but also trigger potential countermeasures.

One such countermeasure Islamabad could take is closing supply routes to Afghanistan, suggests Arif Rafiq, a nonresident fellow at the Middle East Institute in Washington, according to The New York Times.

This would not be an unprecedented move by the Pakistani government, as Islamabad cut off all NATO supplies to Afghanistan after U.S.-led NATO forces killed 28 Pakistani soldiers in a November 2011 airstrike.