Pakistan has shared evidence with US of the actions taken against Haqqani network and Afghan Taliban: ISPR
23 Aug, 2017 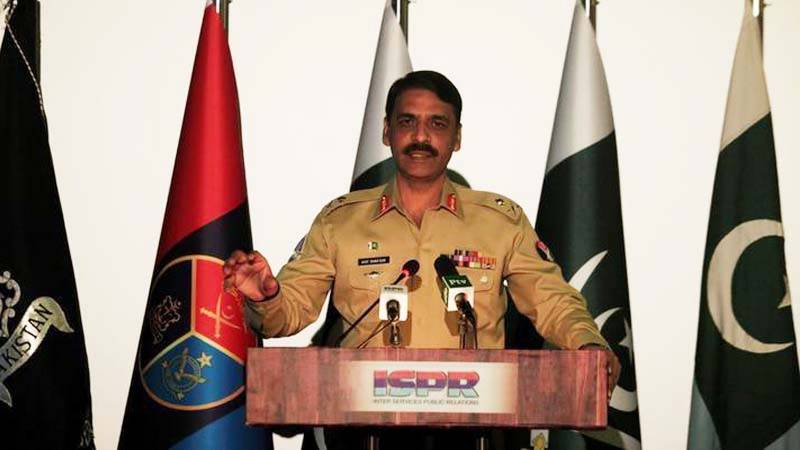 ISLAMABAD: Pakistan has shared “evidence” with the American military officials about the action taken against the Haqqani Network, the military spokesman said Tuesday.

Talking to members of an Afghan media delegation, currently on a week-long visit to Pakistan, Maj Gen Asif Ghafoor said Pakistani security officials had informed the American military officials who visited Pakistan this month about the action against the Haqqanis.

"We have told them (American military officials) that we have taken action and will take action against the Haqqani Network and all other terrorists groups including the Tehreek-e-Taliban Afghanistan," he said.

He said that Haqqanis and other terrorist groups had been eliminated from North Waziristan during the major offensive launched during 2014.