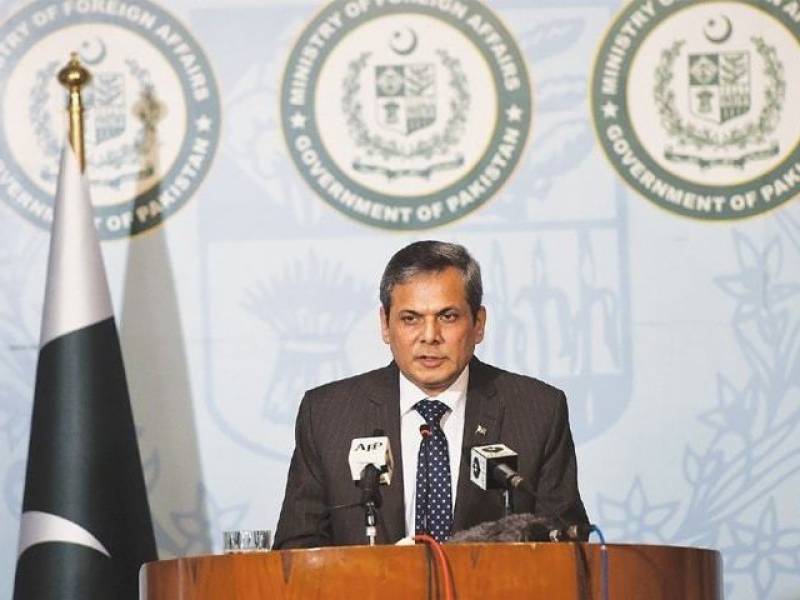 It is, therefore disappointing that the US policy statement ignores the enormous sacrifices rendered by the Pakistani nation in this effort,” the statement came following a crucial cabinet huddle with Prime Minister Shahid Khaqan Abbasi that discussed the issue.

“As a matter of policy, Pakistan does not allow use of its territory against any country. Instead of relying on the false narrative of safe havens, the US needs to work with Pakistan to eradicate terrorism.”

It said: “Pakistan reiterates its view that there is no exclusive military solution to the crisis in Afghanistan. The military action during the last 17 years has not brought peace to Afghanistan, and it is not likely to do so in the future. Only an Afghan-led, Afghan-owned politically negotiated solution can lead to sustainable peace in Afghanistan.”

The statement added that the threat to peace and security could not be isolated from the complex interplay of geopolitics, continued existence of festering disputes and pursuit of hegemonic policies. Non-resolution of the Jammu and Kashmir dispute remains the primary obstacle to peace and stability in the region.