Pakistan Ambassador in US Aizaz Ch reacts to the US accusations of terrorists safe heavens in Pakistan
23 Aug, 2017 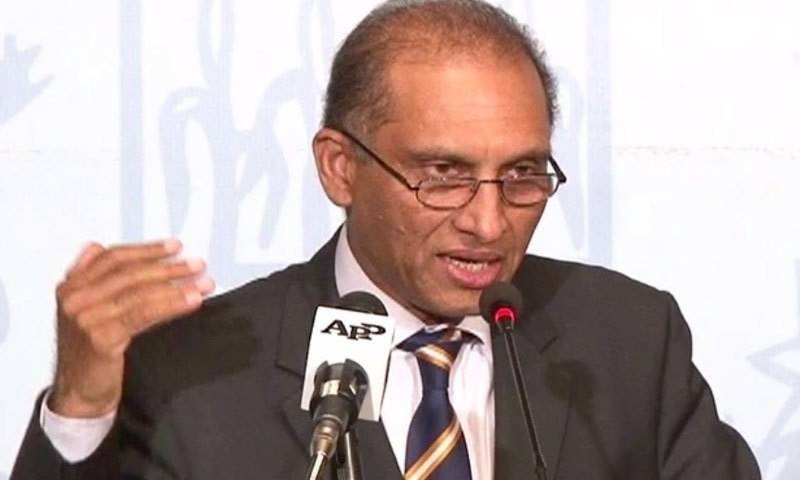 WASHINGTON: Pakistan Ambassador to the United States Aizaz Ahmed has rejected the claims made by the US President Donald Trump regarding the terrorists safe heavens in Pakistan.

The Pakistani envoy highlighted that Pakistan has been suffering more for past 38 years due to instability in Afghanistan, adding that peaceful Afghanistan was in favour of Pakistan.

Chaudhry asserted a dialogue process led by Afghanistan can establish peace in the war-torn neighbouring country.

US President Donald Trump, on Monday unleashed his policy of ramping up pressure on Pakistan, a close ally of US, in a bid to fully implement the revamped Afghan war strategy.

Accusing Islamabad of harbouring “agents of chaos, violence, and terror” the tycoon-turned-president clarified to increase pressure on the country to stop any re-emergence of safe havens in order to gain regional peace, besides announcing increase of US troops in Afghanistan.