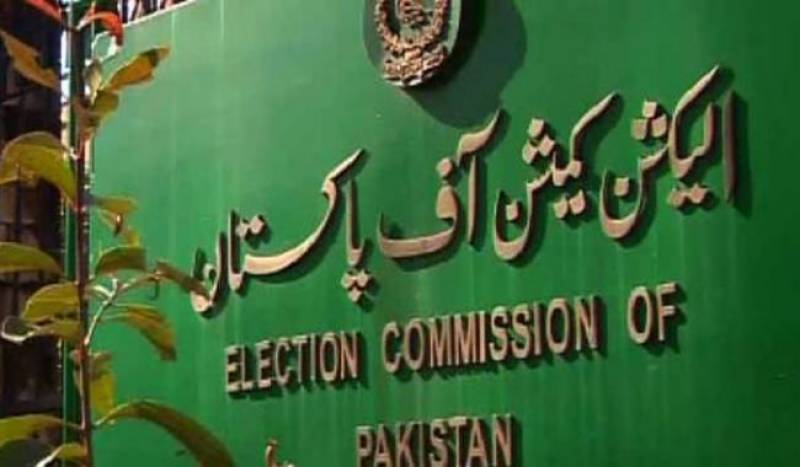 ISLAMABAD – Election Commission of Pakistan (ECP) has decided to write to interior ministry to deploy army personnel at polling stations on September 17 for NA-120 by-polls.

According to the sources, Returning Officer has recommended the commission to have army positioned at the polling stations to counter possible clashes between workers of two major contenders, Pakistan Muslim League-Nawaz (PML-N) and Pakistan Tehreek-e-Insaf (PTI).

Reportedly, the commission has decided to write to the ministry for the purpose.

Kulsoom Nawaz of PML-N and Yasmin Rashid of PTI among other candidates are to contest by-polls in coming month for the National Assembly (NA) seat that fell vacant following Nawaz Sharif’s ousting on July 28 by the top court.