Kulsoom Nawaz does not have blood cancer: Maryam Nawaz
23 Aug, 2017 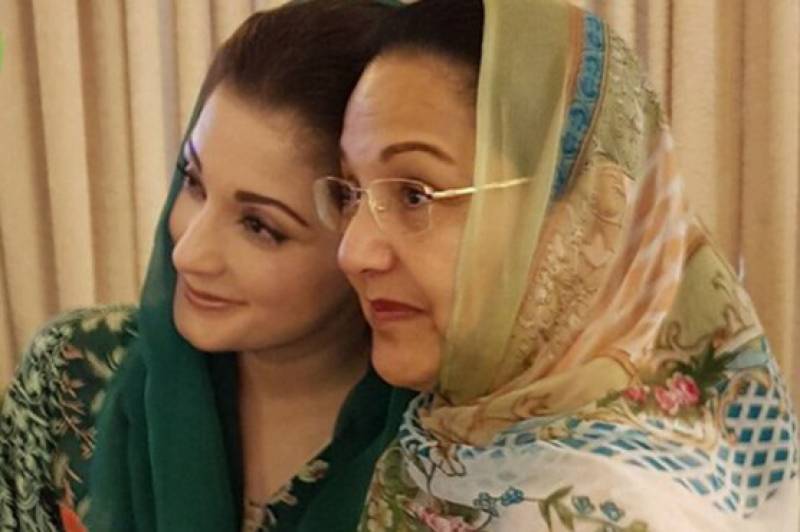 Maryam Nawaz said that Kulsoom Nawaz was suffering of an early stage of Lymphoma which is a cancer of lymph nodes.

In messages posted on Twitter, she stated that her treatment has immediately begun and since it was diagnosed at an early stage, doctors have asserted that she would be fine.

Maryam Nawaz thanked well-wishers of the family for their prayers and support.