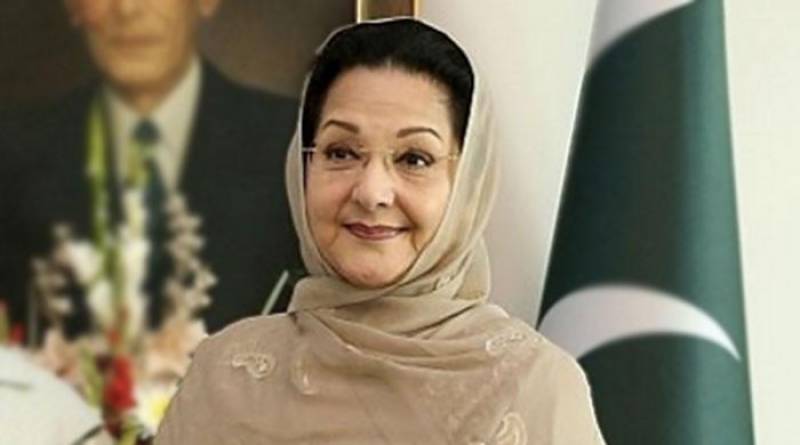 Begum Kulsoom Nawaz has been diagnosed with blood cancer”, media reports have revealed. Earlier it was reported that she had throat cancer.Her treatment includes chemotherapy.

Further tests and investigation is to be carried out “for devising the treatment, its intensity and frequency of the chemo”.

It has been learnt that Begum Kulsoom Nawaz has been referred by her doctors to cancer specialists for onward treatment.

Doctors have told Begum Kulsoom Nawaz that her “initial tests” suggest that her cancer is curable.

But the medical source told this reporter that a lot will depend on “how well Begum Kusloom Nawaz reacts to chemotherapy”.