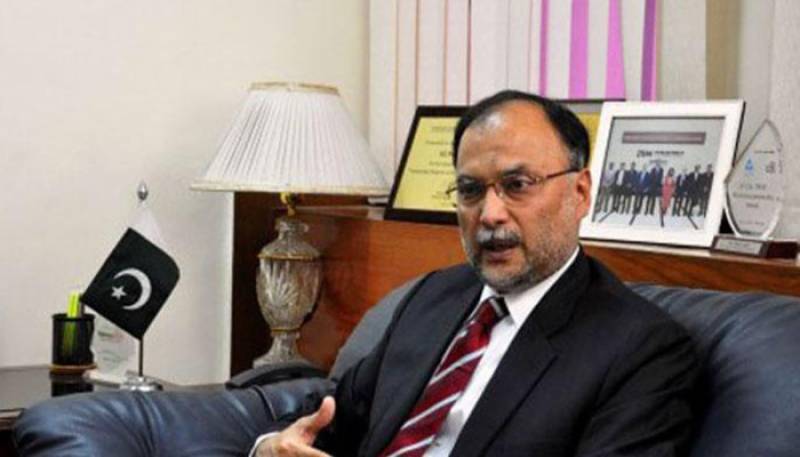 This is the first official law and order meeting called by Ahsan Iqbal after he took over as the interior minister on August 4.