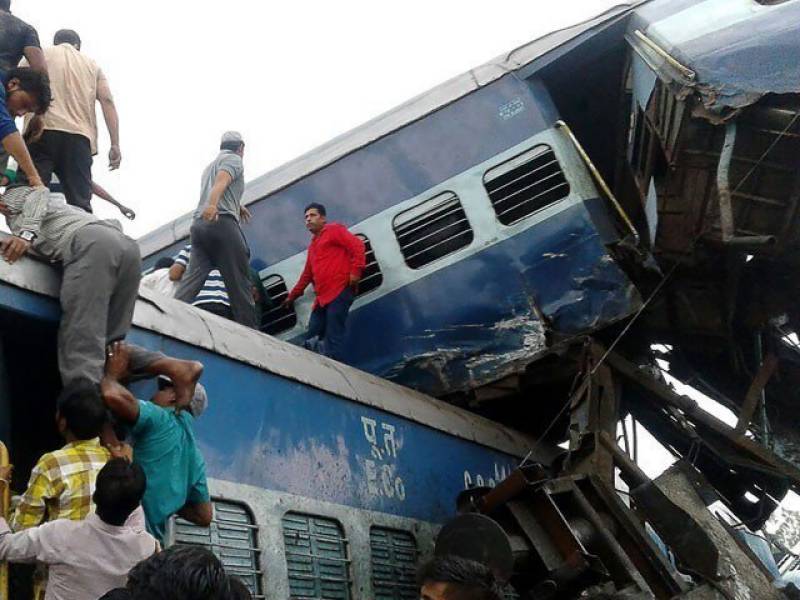 NEW DELHI: The head of India’s railways has quit after a series of deadly accidents on the crumbling network, an official said Wednesday.

The move came days after 23 people were killed when a train derailed in northern India, the fourth major disaster on the country’s railways this year.

K Mittal, who had been in the post since 2014, will be succeeded by Ashwani Lohani, a former engineer credited with helping state-run Air India turn its first profit after over a decade of losses.