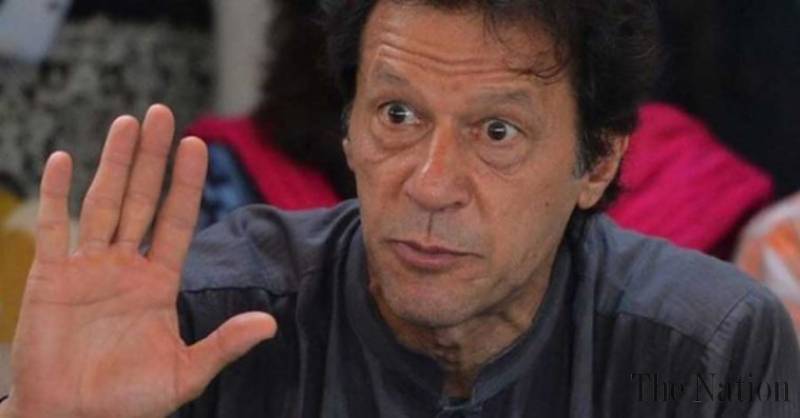 ISLAMABAD: Pakistan Tehreek-e-Insaf (PTI) chairman Imran Khan Wednesday said that US President Donald Trump has no understanding of Afghanistan and the region's history.

Speaking to media here, Khan said no Afghan had been involved in 9/11 attacks in the United States, nor there was any terrorist outfit in Pakistan at that time.

"We participated in this war at the behest of the US, it wasn't our war," he maintained.

He said the US president was using same rhetoric against Pakistan as that of India, lamenting that the government didn't defend the country's case.

"Neither the prime minister, nor the foreign minister issued a statement in response to Trump's speech," the PTI chief said, adding that China came to our defence.