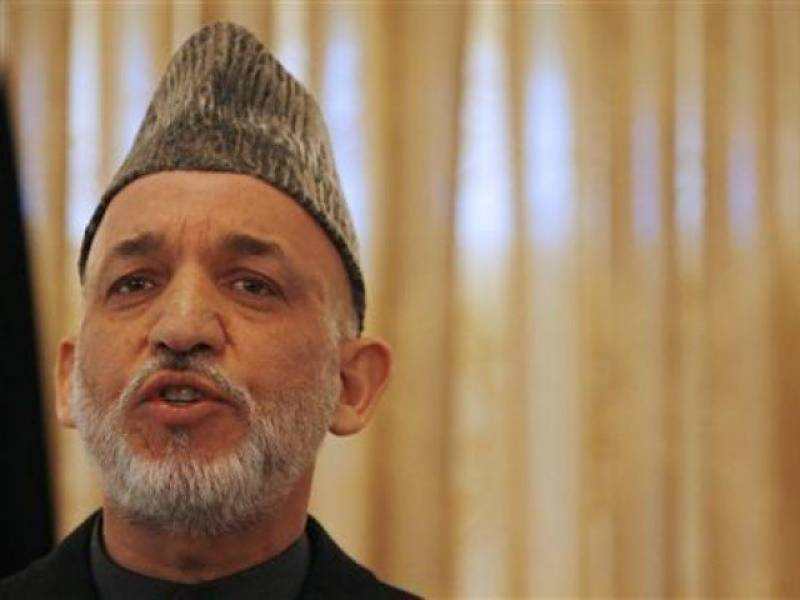 Former Afghan President Hamid Karzai has strongly opposed the new US strategy towards Afghanistan, saying it is against peace and the national interest of the country.

US President Donald Trump on Monday committed the US to an open-ended conflict in Afghanistan, signalling he would dispatch more troops to America’s longest war and vowing “a fight to win”.

Trump insisted that others – the Afghan government, Pakistan, India and NATO allies – step up their own commitment to resolving the 16-year conflict.

In April this year, Karzai had accused his successor of committing treason by allowing the US military to drop the largest conventional bomb ever used in combat during an operation against Islamic State militants in Afghanistan.