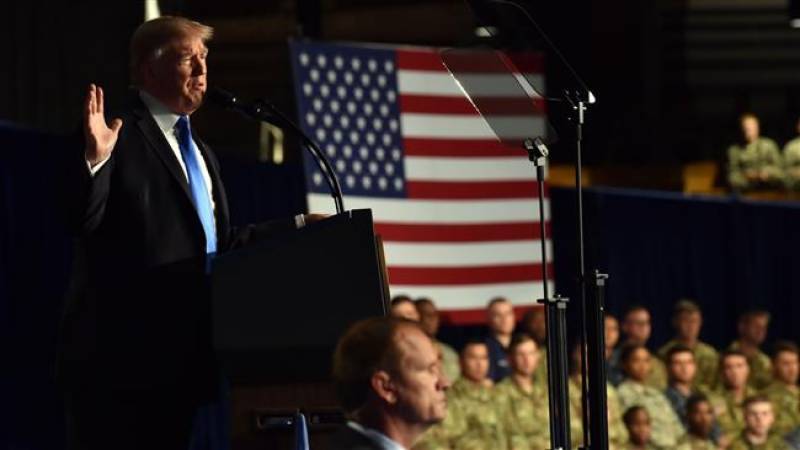 Despite the outpouring of support from war hawks, Donald Trump’s opponents on both sides of the aisle blasted the Afghan war decision.

House Minority Leader Nancy Pelosi said Trump had no idea “what he was getting into.” She warned that the Republican commander-in-chief was basically “declaring an open-ended commitment of American lives with no accountability to the American people.”

Democratic Senator Sherrod Brown of Ohio said Trump was putting extra pressure on US military forces and their families without “a plan to transfer power to the Afghan government or a plan to leave the country.”

Republican Senator Rand Paul said the war in Afghanistan “has lost its purpose” and sending more troops there was a “terrible” idea.

Ohio’s Republican Governor John Kasich also called for a reduction of troop levels in Afghanistan “without reigniting civil war in that country.”