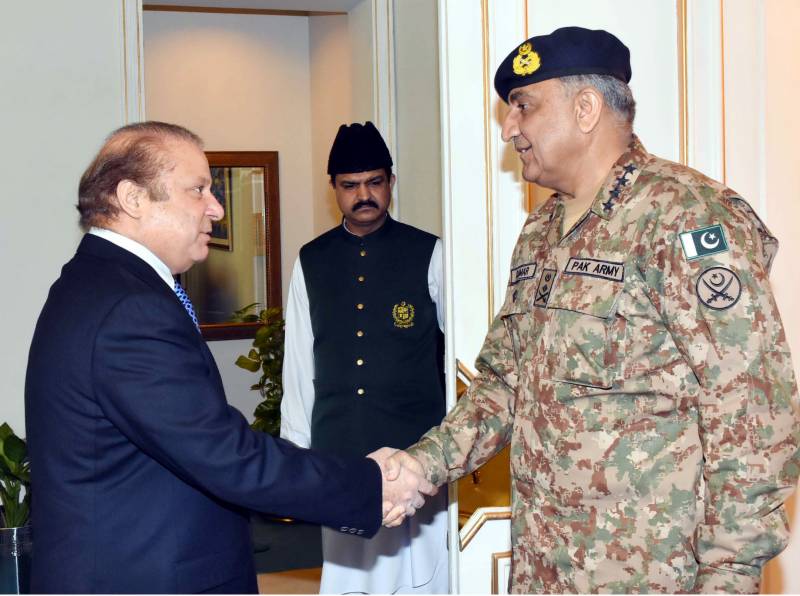 Kalsoom Nawaz was diagnosed with cancer by British consultants and sources in the Pakistan Muslim League-Nawaz (PML-N) confirmed.

However, the former first lady who left for London last week, will stay as PML-N candidate for NA-120 by-election, which is scheduled to take place on Sept 17.

The NA-120 seat had fallen vacant following Nawaz Sharif’s disqualification by the Supreme Court in Panama Papers case on July 28.