China warns US against any military contacts with Taiwan
23 Aug, 2017 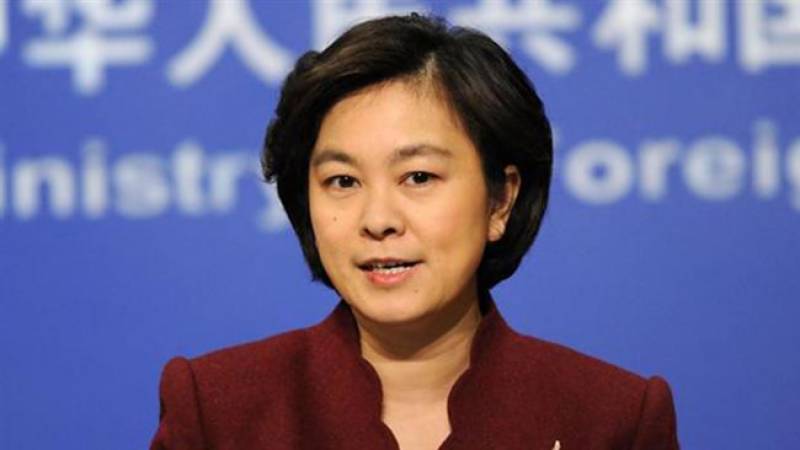 China has warned the United States against any military contacts with Taiwan ahead of brief visits to the US by the “defense minister” of the self-ruled island territory, which is claimed by China.

“China consistently insists on using the ‘One China’ principle in handling the issue of the Taiwan region’s exchanges,” Chinese Foreign Ministry spokeswoman Hua Chunying told reporters in Beijing during a press briefing on Tuesday.

Washington switched diplomatic recognition from Taiwan to China in 1979, acknowledging the “One China” policy of recognizing Chinese sovereignty over Taiwan. However, the US maintains military ties with the self-ruled island. And Taiwan has been pushing for the purchase of more American advanced military hardware in a bid to deal with the rapidly modernizing military of China, which regards Taiwan as a province of the mainland.

Chunying said Beijing was opposed to the conduct of “any type of official contact or military exchanges with Taiwan” by countries with which China has relations.

“Our position is clear and consistent. I believe the United States is extremely clear on this,” she said.

Taiwan’s “defense minister,” Feng Shih-kuan, is due to make brief transit stops in New York and Los Angeles on the way to and from a trip to the self-ruled island’s Central American allies.

According to Taiwan’s defense ministry, Feng is visiting Nicaragua, Guatemala, Honduras, El Salvador, and the Dominican Republic to “further deepen bilateral friendly relations” and has nothing on his agenda during his US stops.

Taiwanese presidents and other senior officials often make stopovers in the US on their way to the island’s diminishing number of allies in Latin America and the Caribbean.

Taiwan currently maintains diplomatic ties with only 20 countries across the globe.