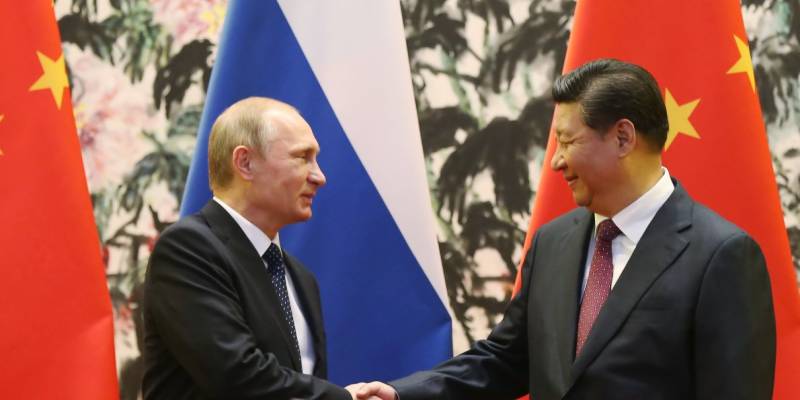 WASHINGTON (Sputnik) — Washington spoke with Moscow and Beijing about the roles they could play in ending the conflict between Afghan government and the Taliban terror group (outlawed in Russia), US Secretary of State Rex Tillerson said in a briefing on Tuesday.

On Monday, Trump announced the new strategy for Afghanistan, which included expanded authority for US troops to target terrorists in the Asian country.

The US president vowed to continue support for the Afghan authorities in their fight against Islamic extremists, and called on Pakistan to expel at once all terrorist groups.