Afghan Taliban pledge to fight till last US soldier on Afghan soil
23 Aug, 2017 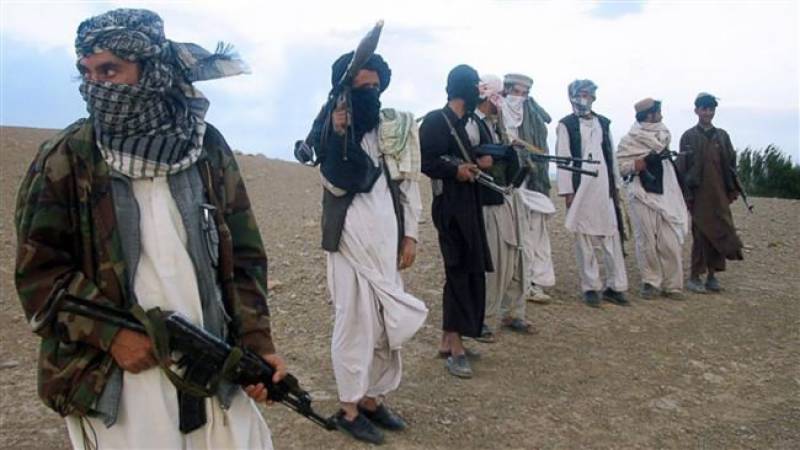 The Taliban Taliban group says it will turn Afghanistan into a “graveyard” for the United States following Washington’s announcement that it will continue the occupation of the Asian country.

“If America doesn’t withdraw its troops from Afghanistan, soon Afghanistan will become another graveyard for this superpower in the 21st century,” Taliban spokesman Zabiullah Mujahid said in a statement issued on Tuesday.

Mujahid also urged the US to think of an exit strategy “instead of continuing the war” on Afghanistan.

He said the Taliban would continue their militancy “as long as there is one US soldier in our land, and [as long as] they continue to impose war on us.”

The warning came hours after President Donald Trump backtracked on his promise to end the longest-running war in US history.

In a televised speech before a military audience at Fort Myer on Monday, Trump outlined a new strategy for Afghanistan, rejecting what he called “arbitrary timetables” for the withdrawal of US troops.