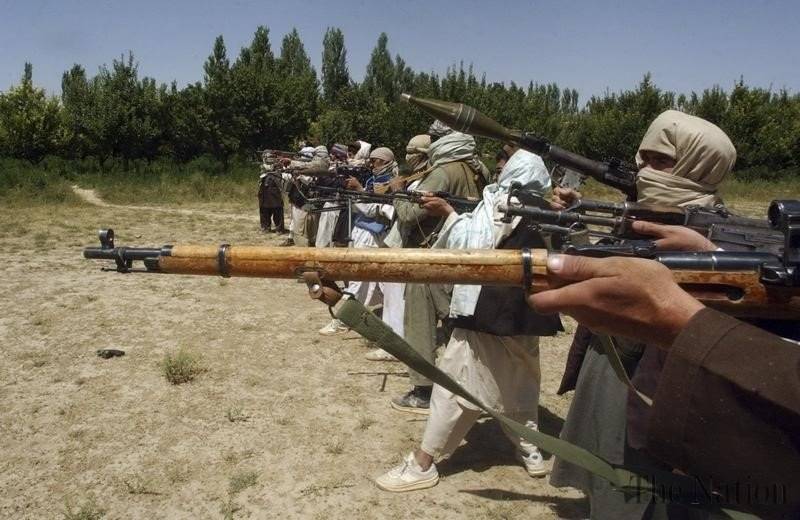 At least five people were killed and 42 wounded when a suicide attacker detonated a car bomb near a police headquarters in Afghanistan's Helmand province on Wednesday, officials said.

The explosion struck a crowd of policemen and soldiers who had gathered to collect their pay in Helmand's capital city, Lashkar Gah, provincial police chief Abdul Ghafar Safai said.

Two local women, two soldiers, and a child died in the blast and their bodies were taken to the hospital, along with more than 40 wounded, a doctor at the hospital told Reuters. He said the toll could rise.

The Taliban claimed responsibility for the attack in a Twitter posting according to Tolo News.

Militants had previously attacked security forces gathered to collect their pay at a bank in Lashkar Gah in June.

That prompted officials to move a bank branch into the city's police headquarters to improve security.