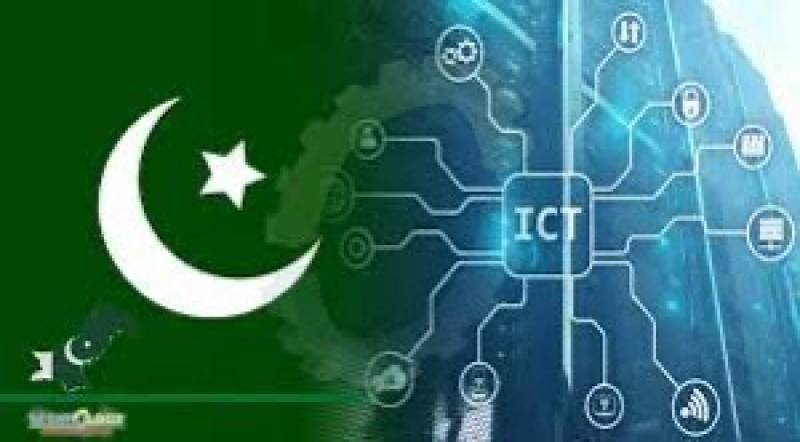 KARACHI - The information and communications technology (ICT) exports have surged to near the $2 billion mark by the end of nine months of the current financial year 2021-22.

The sector maintained a healthy growth of inflows which stood at $1.94 billion from July to March during the current financial year 2021-22 with a 29.2 percent year-on-year increase, according to the latest data issued by the State Bank of Pakistan.

ICT exports have been rising consistently since the Covid-19 outbreak, as Pakistani firms and freelancers capture the growing global demand for tech-related services in the wake of remote working and e-learning arrangements. Within ICT, exports increased across almost all segments, including software consultancy, call centers, and telecom services, during the period.

As the country witnessed a transition in government recently, exporters of the IT sector are optimistic that the continuation of policies could be seen under the same minister who has been a part of various initiatives of IT projects with an understanding of the issues.

However, speed actions are needed at the end of the government to enhance the exports of the sector in the coming months including the release of rebates to IT exporters and withdrawal of withholding tax on IT companies.

ICT companies should be given confidence for expanding their business at the domestic and international level by restoring their confidence which was hurt by the continuous depreciation of the Rupee against the Dollar and aggressive actions of the tax authority for non-applicable taxes.

With a quarter left in the financial year 2021-22, it is expected that IT exports may surge to over $2.5 billion by the end of the current financial year which is less than $1 billion of the industry estimates.