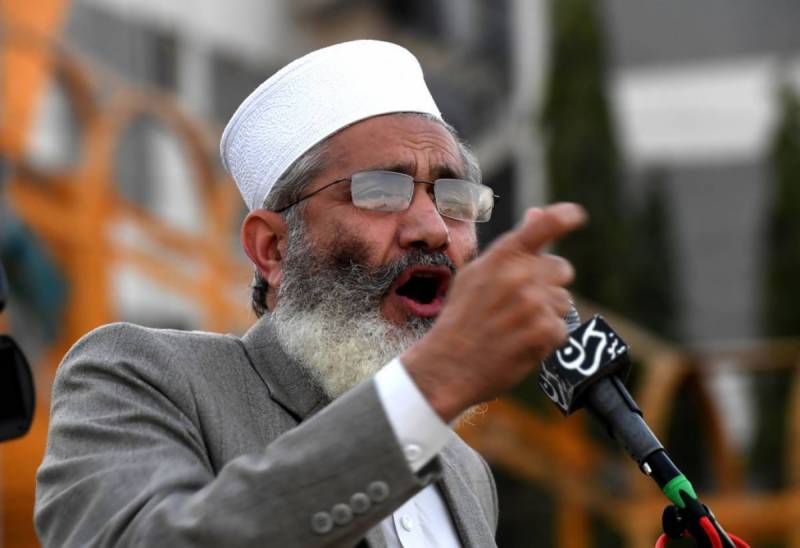 In a message released on the social networking website Twitter, Amir Jamaat-e-Islami stressed the need for immediate electoral reforms and elections through dialogue.

He said that there was a danger of civil war in the country if political talks were not held and immediate electoral reforms and elections were not paved through negotiations.

On the current political situation, Amir Jamaat-e-Islami says that everyone has a heavy responsibility to avoid an accident and get the country out of the crisis.