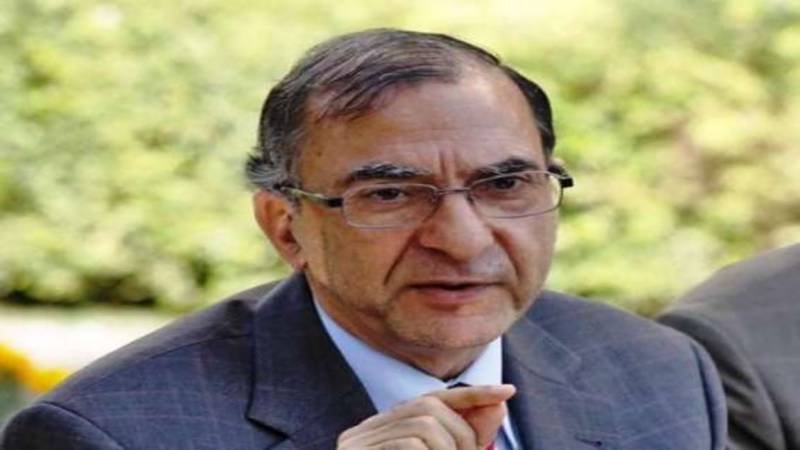 Secretary General, World Kashmir Awareness Forum, Dr. Ghulam Nabi Fai has said that Kashmir has been internationally recognized as a disputed territory since the adoption of the United Nations resolutions in 1948 and 1949.

During the 44th Annual Convention of Islamic Circle of North America, he said India is refusing to recognize the internationally mandated status of Kashmir and have put the peace and stability of South Asia at stake.

He said Amnesty International and other international NGO’s have graphically documented gross human rights violations by 700000, Indian military and paramilitary forces in Kashmir.