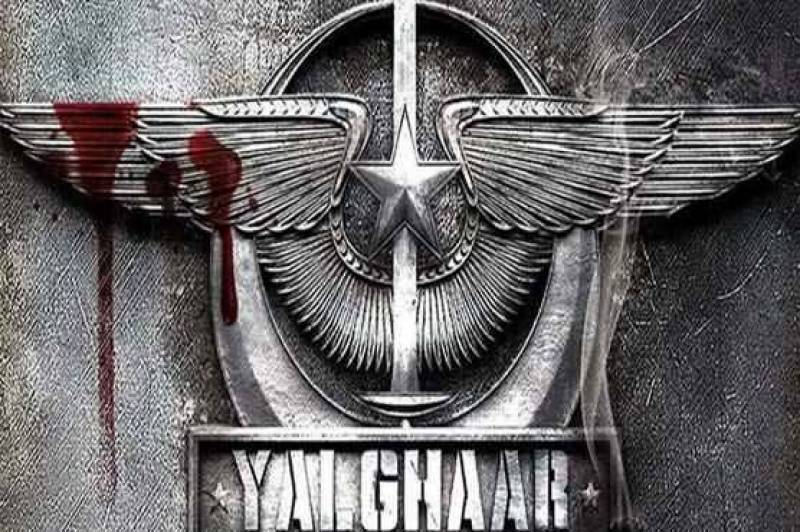 According to details, Yalghaar is the most expensive movie of Pakistani cinema, and its promotions will be started from tomorrow. The film is also being dubbed in different languages to widen its audience.

Hassan Rana, the director of the film, said that our competition is not with national movies, but international ones. He looked hopeful that Pakistani films will make their name at the international level soon.

He emphasized that Pakistan is full of talented people, they only need to be appreciated.